Sylhet Thunder have now lost their fourth game in a row after Nurul Islam’s special knock helped Chattogram Challengers to win their first game at home comfortably in the end.

Out of the four games, Sylhet Thunder came the closest to victory in this game, but a fiery knock from Nurul Islam Sohan finished it all for Mosaddek and his men.

After putting into bat first, Sylhet only managed to post 129 runs with the loss of 8 wickets. Andre Fletcher started off well, but after his dismissal on 38, the batting line-up collapsed and in the end, a steady knock from skipper Mosaddek guided the visitors to a fighting total.

Mehedi Hasan Rana was on fire with the ball as he picked up four wickets and conceded only 23 runs in 4 overs including one maiden. Rubel Hossain also chipped in with two wickets.

In reply, opener Lendl Simmons started off well despite getting no support from the other end. Chattogram kept losing wickets at the other end and the chances for Sylhet’s first win in this tournament grew bigger after the dismissal of Simmons.

With 85/6, Sylhet were smelling their first victory of the season before Nurul Hasan crashed the party and stunned the bowlers with a fiery knock. Nurul played an unbeaten knock of 37 off just 24 balls including a massive six of 110m to guide the hosts over the line by 4 wickets in the end. 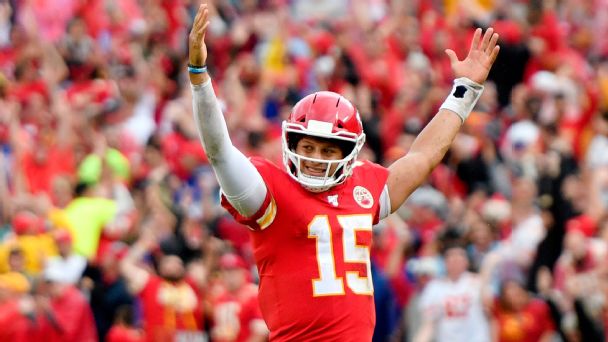 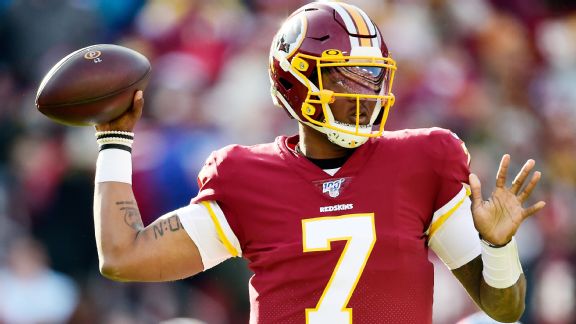