Cricket Australia (CA) announced a 14-man squad for the ODi series against India, which is set to take place at the beginning of the new year.

Australia are set to play limited-overs format for the first time since the World Cup and their first assignment will be against the men in blue India in January. Cricket Australia announced the ODI squad on Tuesday where Marcus Labuchagne as earned a call-up.

Labuchagne is in the form of his life in the longest format of the game and that has earned him a spot in the ODI squad as well. Australia have also included the pace duo of Sean Abbott and Kane Richardson, to go with the experienced trio of Pat Cummins, Mitchell Starc and Josh Hazlewood.

“Similar to the Test team, we are wanting the white ball squad to continue the form of the unbeaten T20 Series against Pakistan and Sri Lanka. The performance of our white ball squads has been strong, and we are hoping to build the momentum towards the T20 World Cup at home at the end of the year and ultimately build towards the 2023 ICC World Cup in India.”

With Nathan Lyon not considered for the ODIs, Adam Zampa and Ashton Agar will share the spin responsibilities in the spin attack.

“In terms of the bowling group we are sticking with the combination that are performing well. Sean Abbott and Kane Richardson are in the squad following the successful T20 campaign,” he added. “Adam Zampa and his growing combination with Agar is also something the selectors want to see more of while Nathan Lyon remains in the one-day squad selection frame,” he added. 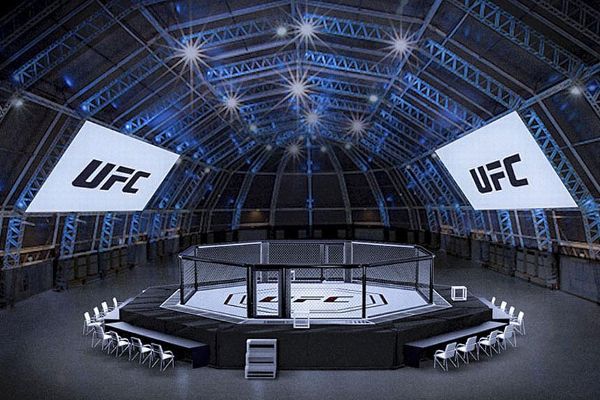 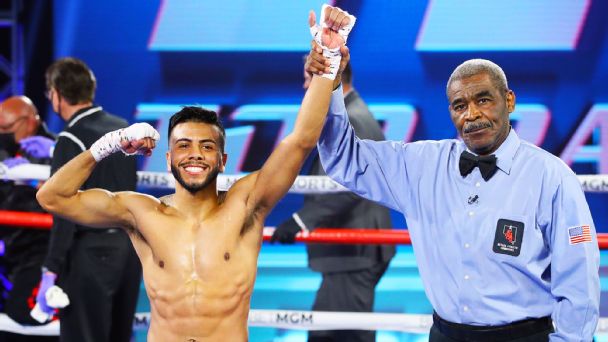