The top cryptocurrency companies have quietly begun to outsource their infrastructure problems to a tiny stealth startup. It’s called Alchemy. Today it’s making the big public reveal of it’s technology that could help developers finally build the killer use case atop Bitcoin or Ethereum.

If the operating system connected computers and software, and if browsers connected HTTP to web apps, Alchemy wants to the bridge enabling the blockchain ecosystem. It’s this middle layer that’s produced Microsoft, Apple, and Google — some of the most valuable companies in the world.

Alchemy replaces the nodes that businesses use to read and write blockchains with a faster, more scalable decentralized architecture. It also offers tools for analytics, monitoring, alerting, logging, and debugging for cryptocurrency-connected software. The two-year-old startup already powers infrastructure for hundreds of businesses serving over one million customers in 200 countries per week, including big names like Augur, 0x, Cryptokitties, Kyber, and the Opera browser.

“Right now people are trying to build skyscrapers with picks and shovels. We need to give them construction equipment” Alchemy co-founder and CEO Nikil Viswanathan tells me. “None of this exists for blockchain.”

Investors are lining up to see that it will. Alchemy revealed to TechCrunch that it secretly raised $15 million through a seed round and now a Series A led by Pantera Capital, and joined by Stanford University, Coinbase, Samsung, SignalFire, plus angels like Charles Schwab, Yahoo founder Jerry Yang, LinkedIn founder Reid Hoffman, Google chairman John Hennessy, and more.

“For any new technology, developer infrastructure and tools are required to enable broader application development and adoption.  We’ve seen this happen in previous tech waves like PC and the web” says Yang, who rarely does interviews. “Alchemy is trying to do the same thing for the blockchain space . . . they have the opportunity to meaningfully accelerate the entire blockchain industry.”

From Down To Lunch To Decentralized Apps

Yet despite its momentum, it’s immediately clear that Alchemy doesn’t want to become some overhyped blockchain promise that doesn’t deliver. “There are two vanity metrics in Silicon Valley” Viswanathan says. “How much money you’ve raised and how many people you have on your team. In reality, you want to keep both of these as low as possible while being a big success.”

Viswanathan and co-founder and CTO Joe Lau already had a shot at the startup big leagues. For a brief moment, their simple social app for finding out where friends were around to hangout, called Down To Lunch, topped the app rankings and had VCs knocking down their door with term sheets. But the pair of Stanford computer science grads got knocked off the charts by a viscious rumor that their app helped kidnappers, which they call a purposeful smear campaign.

The two were resilient, though, drawing on Viswanathan’s time in product management mentored by executives at Google, Microsoft, and Facebook. He sat next to Mark Zuckerberg, brought Steve Ballmer to campus, and had meetings with Larry and Sergei. His takeaways was that “You can have massive impact on the world. If they can do it we can do it to.”

So when cryptocurrency hit the zeitgeist in 2017, they cast aside the successors to Down To Lunch they’d built, and dove in head first. Through the frustration of spinning up nodes to build anything decentralized, they spotted the opportunity to start something with more potential than college kids’ social app. They saw the chance to seize bridge layer of the next computing platform — the blockchain. 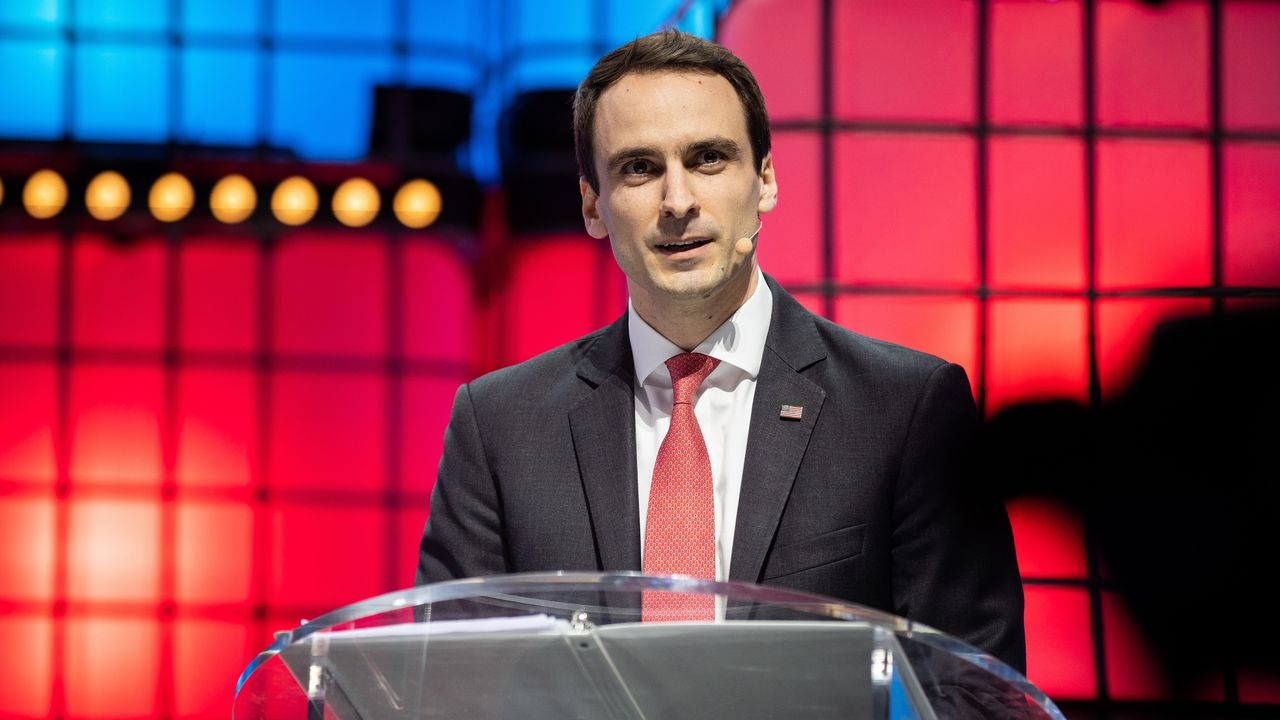 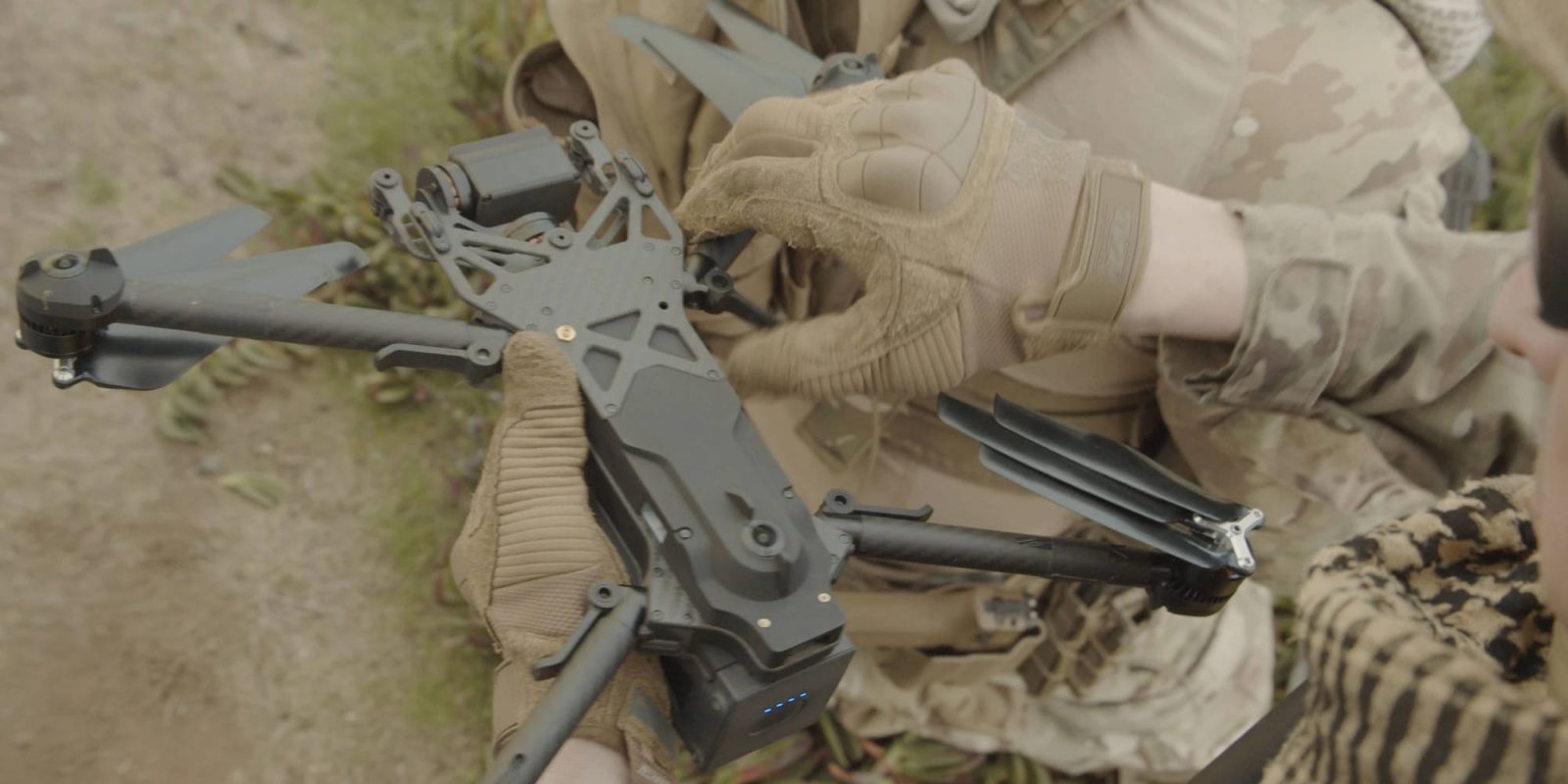